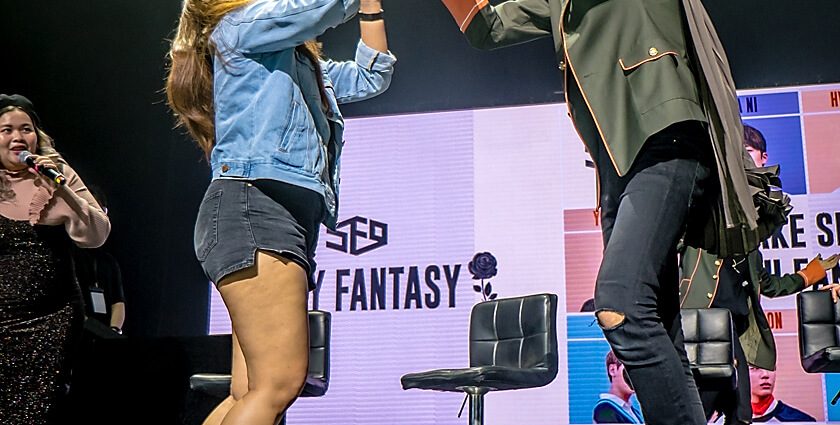 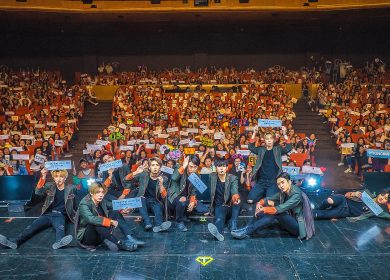 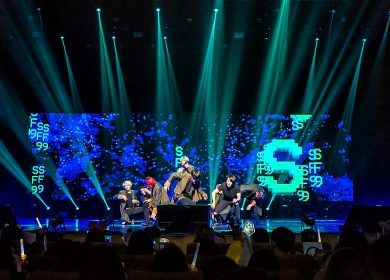 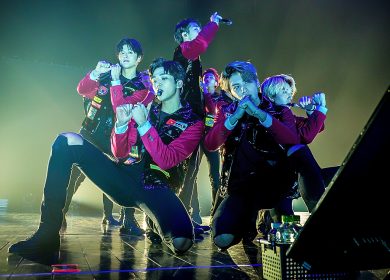 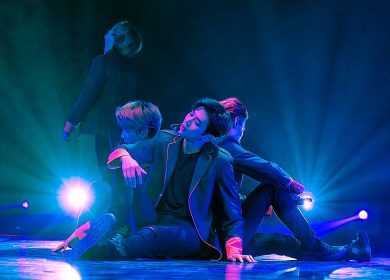 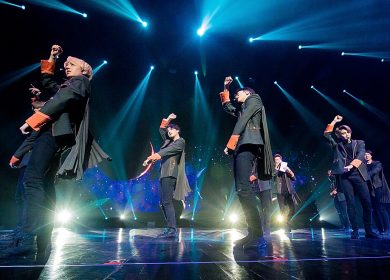 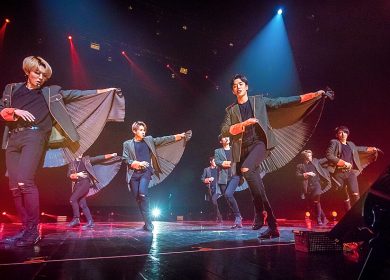 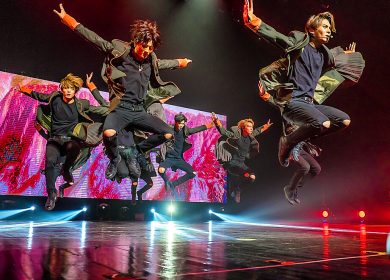 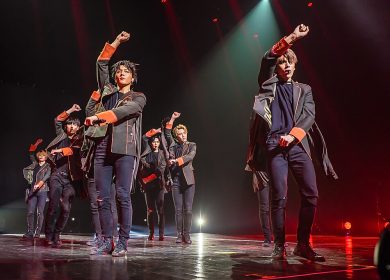 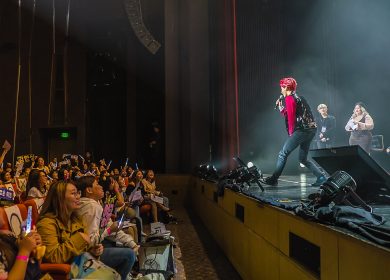 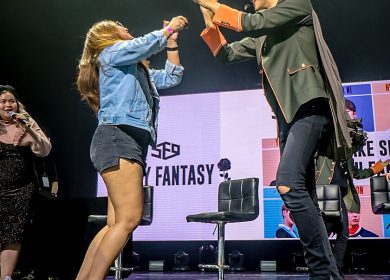 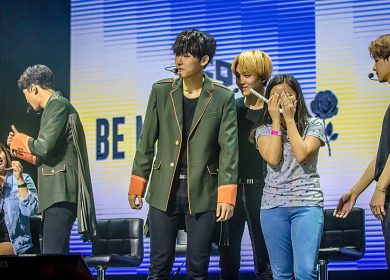 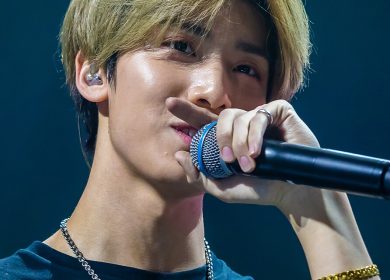 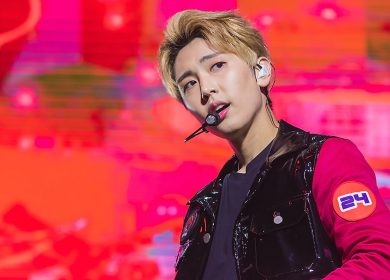 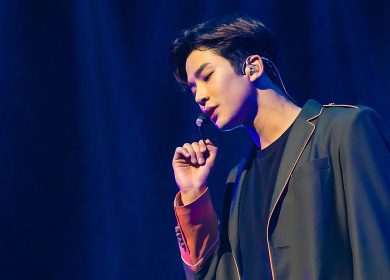 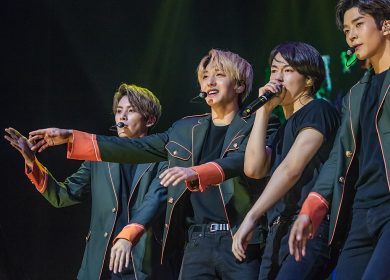 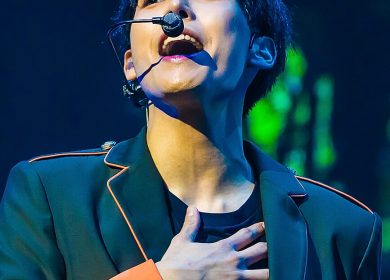 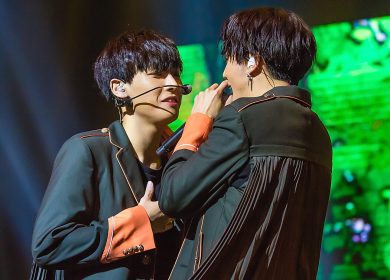 The year 2018 has just started and Filipino Kpop fans sure lucky to have one of the hottest idol groups start off the year in Manila. The boys of Sensational Feeling 9 or better known as SF9, had their first ever fan meeting in the Philippines last January 06, 2018 at the Solaire Theatre. The said event was attended by numerous enthusiastic Fantasies (SF9 fans) coming from different regions.

The members first warmed up the stage with their debut song, Fanfare followed by their second hit song, Roar. As they introduced themselves after the performances, the whole venue was filled with excited shrieks from the fans who waited patiently for that opportunity to see them. The shrills later on heightened as the boys uttered Filipino words such as “Mahal kita”, “Mahal na Fantasy”, and even the trend word – “Lodi.”

As if their charms were not enough, they further captivated the fans with their individual appeal. Leader Youngbin was the first to go with a cool rap; Inseong, despite being the group’s vocal, opted to dance entertainingly with what he called, The Heart Dance; Jae Yoon surprised everyone when he sang and danced to the famous Filipino novelty song, Ocho-Ocho; Taeyang serenaded the crowd with Boyfriend by Justin Bieber; Rowoon and Hwiyoung graced the stage with their melodious voices through a song; Dawon kept the ball rolling with his heart-fainting aegyo; Zuho displayed his swag with a rap and lastly, maknae Chani kept his performance short but sweet by saying “Mahal Kita” while doing finger hearts to the audience.

The knowledge of the fans regarding Sf9 was also put to test that night through an interactive game, where the fans had to raise their papers with markings “X” and “O” to respond to the given statement if it is true or not. All thanks to that game, interesting facts about the boys were revealed.

Here are the trivia from the said game that true fans would not want to miss:

SF9 also took the fans on a date through a pre recorded video, where in the boys were in various common location for dating such as parks, cafes, etc. Fans really felt like they were on a date with them through the members’ sweet acts and heart-melting smiles combined.

Just when you thought they have given it all, they stepped up their fan service by doing cute and sexy versions of Roar, dancing to girl group songs, and rapping freestyle. Of course, the night would not end without their performances of K.O., Jungle Game, Let’s Hang out, Easy Love, and their latest track, O Sole Mio.

It was truly an unforgettable night for the fans but also for the members of SF9, as their Filipino Fantasies prepared a touching video expressing their love and support for the group. The event ended well, leaving the fans excited for SF9’s next visit as they promised that they will return again soon.

Scroll back to top